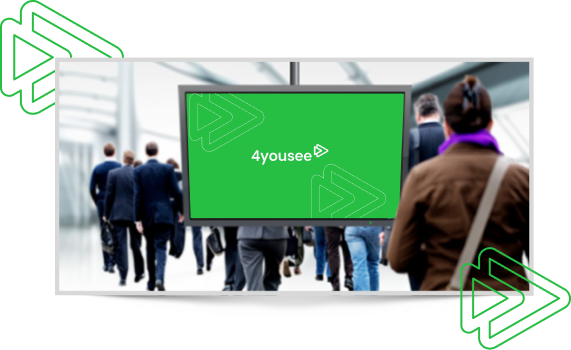 What is Digital Signage

Understand what it is
Digital Signage

Thus, a Digital Sign is any broadcast programmed to be displayed on one or more panels of a network, which can be video or images, as well as news dynamically captured from portals (RSS) and displayed on a standard screen model (Template).

They consist of monitors installed in modern buildings in order to display relevant information for professionals working in that building, as well as its visitors. Waiting customers or potential customers are impacted by information about the company’s products and services. Alongside this, it usually displays weather forecasts, quotes, news tickers, among other content contextualized with the building’s business, such as classroom boards (commercial buildings), class schedules (colleges and schools), schedules of events and meetings ( convention centers), etc.

The displays installed at the point of sale are intended to cross-promote products (eg, next to a wine, there is an advertisement for a cheese that can accompany it), improve and make the consumer experience more personalized and guide the about a product or service, provide more information or suggest that the consumer has an ongoing experience with the product after purchase (using a coupon or interacting on a social network).

In this type of network, screens are strategically installed to ensure that the consumer sees it. Another interesting feature of this type of implementation is the ease with which the return on investment (ROI) can be measured, as it is possible to compare, among other metrics, the sales volume of a given product before and after it is promoted through a digital signage screen at point of sale.

It has become increasingly common to use out of home displays in train, bus, taxi and airport stations. People who pass through these places daily or use public transport in general are in need of dynamic, up-to-date, clear and fast information, and above all contextualized with the place where they are displayed.

Brands also take advantage of this scenario to advertise their products. As digital signage is dynamic, companies such as restaurants and bars can launch campaigns on screens close to where they have stores, and increase the volume of messages at times close to lunch or dinner.

How is Digital Signage in Brazil?

“In July 2010 there were already more than 50,000 professionally installed and operated screens, with trends of over 80,000 in 2014. According to Ipsos Marplan, which included out of home digital media in its base from 2009, 67% of the population of Greater São Paulo claims to have been impacted by the vehicle in the 30 days prior to the survey.”

More details on digital signage applications can be found in this W3C document, which served as the basis for this article.

Companies that use 4yousee technology

Partners who make it happen 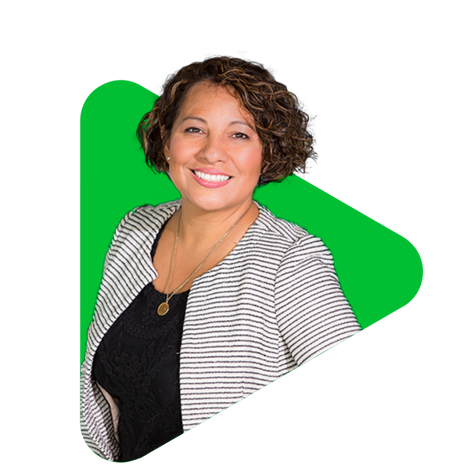 Discover real stories of companies that increased their results with our Digital Signage solutions.

Still not sure which plan is ideal for your business?

Talk to an expert

2022 All rights reserved to 4yousee
We use cookies on our website to give you the most relevant experience by remembering your preferences and repeat visits. By clicking “Accept All”, you consent to the use of all the cookies. However, you may visit "Cookie Settings" to provide a controlled consent.
Cookie SettingsAccept All
Manage consent

This website uses cookies to improve your experience while you navigate through the website. Out of these, the cookies that are categorized as necessary are stored on your browser as they are essential for the working of basic functionalities of the website. We also use third-party cookies that help us analyze and understand how you use this website. These cookies will be stored in your browser only with your consent. You also have the option to opt-out of these cookies. But opting out of some of these cookies may affect your browsing experience.
Necessary Always Enabled
Necessary cookies are absolutely essential for the website to function properly. These cookies ensure basic functionalities and security features of the website, anonymously.
Functional
Functional cookies help to perform certain functionalities like sharing the content of the website on social media platforms, collect feedbacks, and other third-party features.
Performance
Performance cookies are used to understand and analyze the key performance indexes of the website which helps in delivering a better user experience for the visitors.
Analytics
Analytical cookies are used to understand how visitors interact with the website. These cookies help provide information on metrics the number of visitors, bounce rate, traffic source, etc.
Advertisement
Advertisement cookies are used to provide visitors with relevant ads and marketing campaigns. These cookies track visitors across websites and collect information to provide customized ads.
Others
Outros cookies não categorizados são aqueles que estão sendo analisados ​​e ainda não foram classificados em uma categoria.
SAVE & ACCEPT